Hardware wifi keyloggers are the only way to covertly record keystrokes with no possibility of detection by the computer!

Our KeyLoggers are WiFi enabled meaning once setup they can be accessed from a distance.

Because our keyloggers only snoop the USB connection without altering it, they’re completely undetectable by the target pc.
Unless you know what you’re looking for and notice the keylogger behind your computer there’s no way to know your keys are being logged. 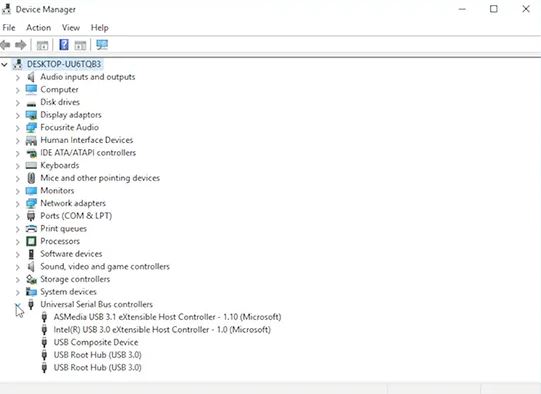 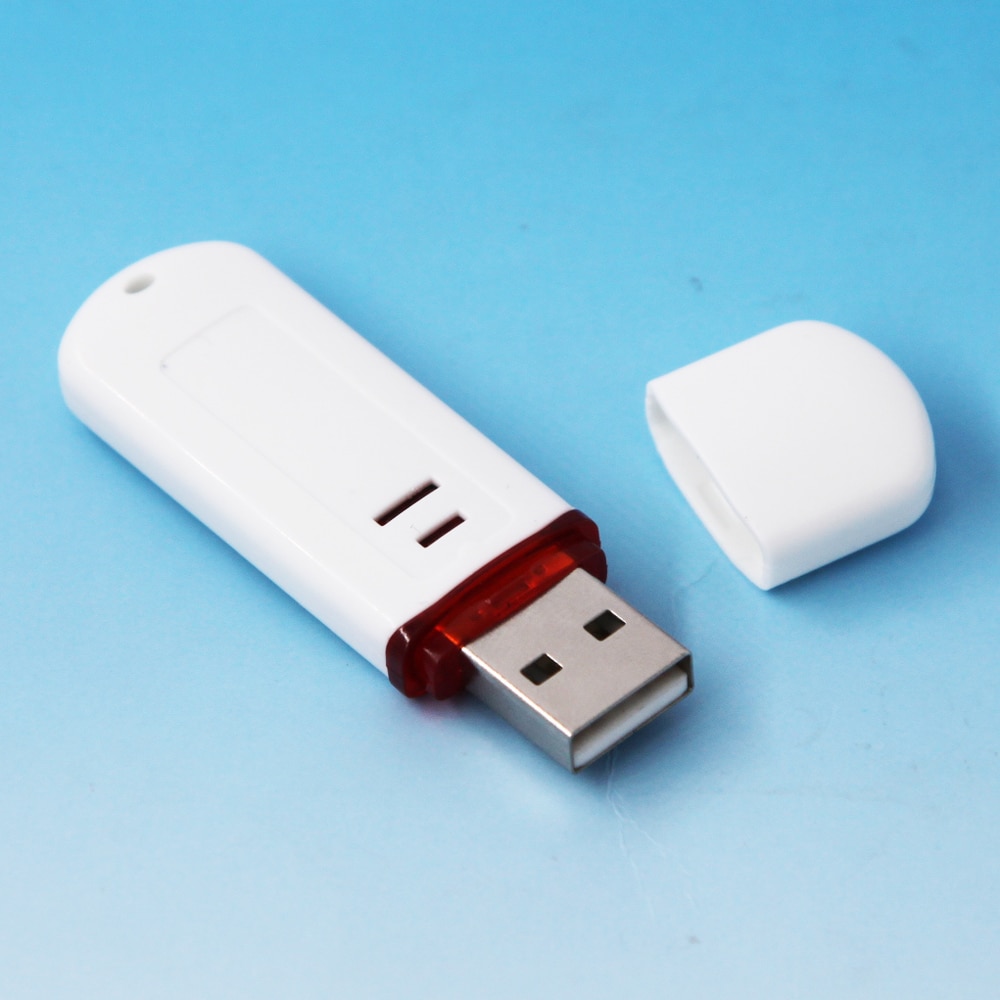 Wifi Keylogger - Ease Of Use

Thus, even if you are not an Arduino expert, you can immediately have fun.

Just plug it in an USB port and connect to the WiFi network:

The default administration username is “admin” and password “hacktheplanet“.

Unlike most keyloggers (keygrabbber and keyllama) and usb rubber duckies, the cactus whid allows payloads and keystrokes to be captured via an easy to use mobile application.

What you can do with WHID Mobile Connector?

Easily and Quickly Control and Inject Keystrokes Remotely over WiFi.

Create New Payloads and Store Locally on your Phone. (Thus you won’t need to upload them on the WHID Injector’s memory and thus make Blue Teams life a bit harder in case of a Forensics Analysis.)

Modify Existing Payloads. (Yes. It is already delivered with a set of cool payloads in it!) 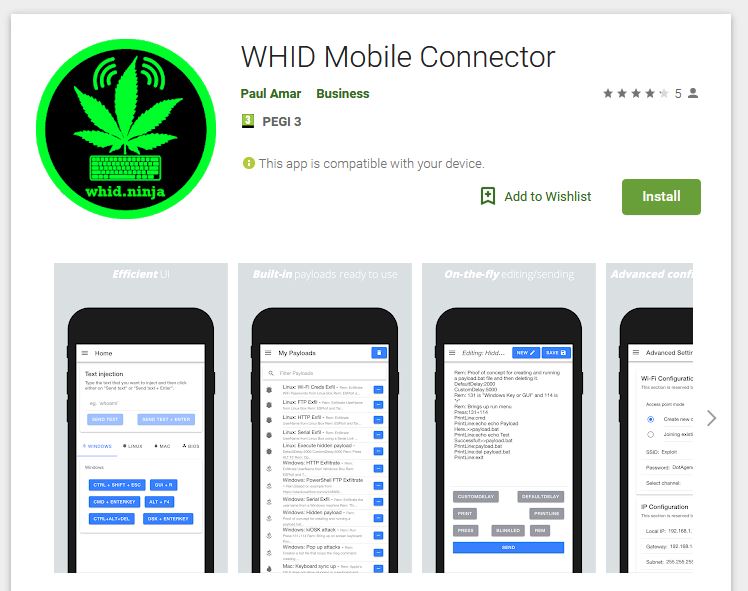 Not only are you able to send payloads and keystrokes with your mobile phone, but you can customize the keylogger to your needs.

The Cactus WHID rubber ducky/keylogger is this most complete tool for hackers and penetration testers alike. More info listed below on third party scripts.

This is the upgraded version of my WHID GUI, which was developed by Corey from Exploit Agency! (Since July it is the default software you will find pre-installed into Cactus WHID!)

This awesome tool has been created by @RoganDawes from @SensePost.

It is more than a simple remote HID injector! It permits to bypass air-gapped environments and have a side-channel C&C communication over WHID’s ESP wifi!

This is a nice project developed by @spacehuhn and it brings even further my simplistic WHID’s software, by adding cool features like: realtime injection, ESP fw OTA update, etc.

An older-but-cool project, which has the pro feature to use the ESP’s wifi as C&C communication channel. It also has its own Android app for remote control.