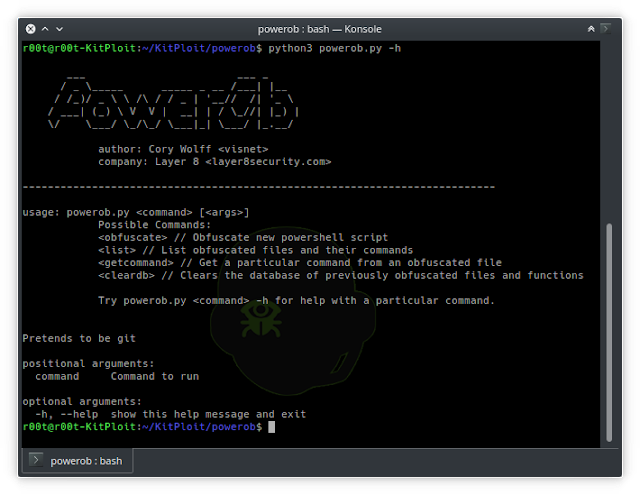 About
This was built out of the need to bypass endpoint security on a recent engagement. During priv esc attempts I could not download PowerUp.ps1 until it was obfuscated.
This is v1. It obfuscates the functions only and I will enhance the functionality as time allows. Pull requests and collaboration welcomed.
I work at Layer 8 Security. Come say hi.