We are incredibly excited to announce the second release of 2020, Kali Linux 2020.1.2
A quick overview of what’s new since January:

With XFCE and GNOME having had a Kali Linux look and feel update, it’s time to go back to our roots (days of backtrack-linux) and give some love and attention to KDE Plasma. Introducing our dark and light themes for KDE Plasma: 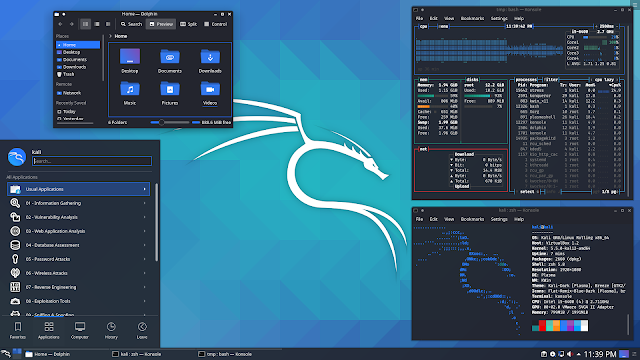 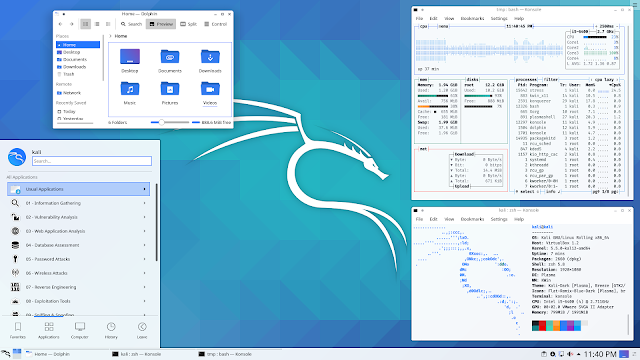 On the subject of theming, we have also tweaked the login screen (lightdm). It looks different, both graphically and the layout (the login boxes are aligned now)! 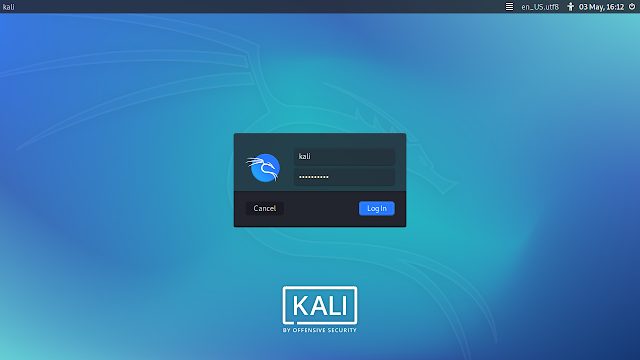 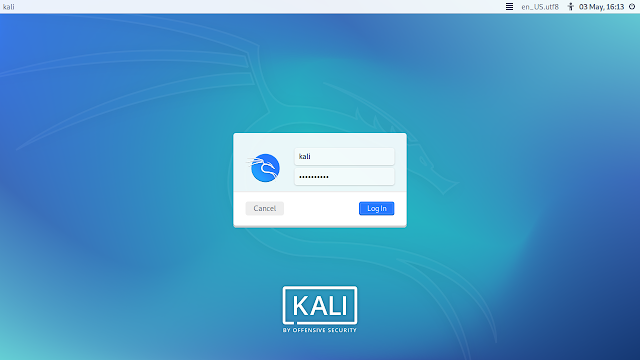 PowerShell by Default. Kind of.

If you wanted powershell, you had to install the package as a one off by doing:
PowerShell isn’t the primary metapackages, kali-linux-large. This means, if you choose to install this metapackage during system setup, or once Kali is up and running (sudo apt install -y kali-linux-large), if PowerShell is compatible with your architecture, you can just jump straight into it (pwsh)!
PowerShell isn’t in the default metapackage (that’s kali-linux-default), but it is in the one that includes the default and many extras, and can be included during system setup.

Issue It was intended that both “installer” & “live” could be customized during setup, to select which metapackage and desktop environment to use. When we did that, we couldn’t include metapackages beyond default in those images, as it would create too large of an ISO. As the packages were not in the image, if you selected anything other than the default options it would require network access to obtain the missing packages beyond default. After release, we noticed some users selecting “everything” and then waiting hours for installs to happen. They couldn’t understand why the installs where taking so long. 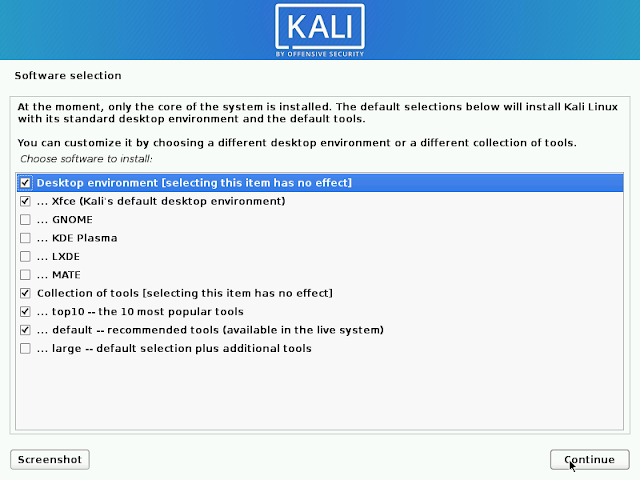 Kali Linux team refresh the package logos for each tool. 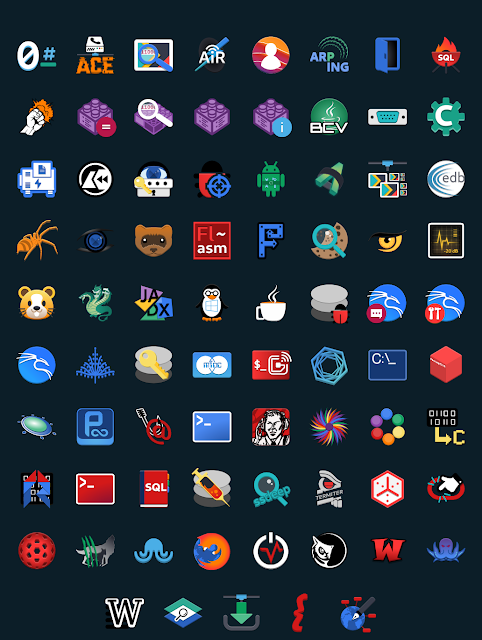 Fresh images So what are you waiting for? Start downloading already!
Seasoned Kali users are already aware of this, but for the ones who are not, we do also produce weekly builds that you can use as well. If you can’t wait for our next release and you want the latest packages when you download the image, you can just use the weekly image instead. This way you’ll have fewer updates to do. Just know these are automated builds that we don’t QA like we do our standard release images.

Existing Upgrades If you already have an existing Kali installation, remember you can always do a quick update:

NOTE: The output of uname -r may be different depending on the system architecture.
As always, should you come across any bugs in Kali, please submit a report on our bug tracker. We’ll never be able to fix what we don’t know is broken! And Twitter is not a Bug Tracker!

MetaFinder – Search For Documents In A Domain Through Google