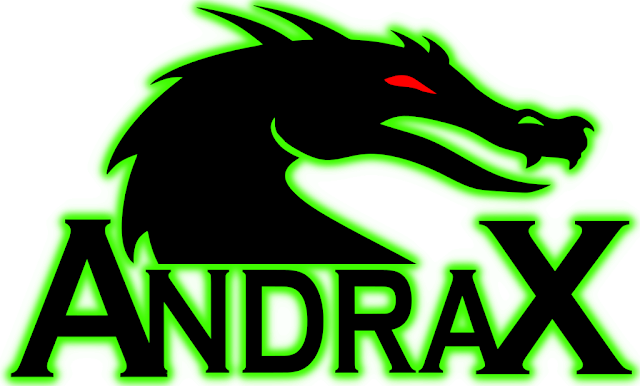 ANDRAX is a Penetration Testing platform developed specifically for Android smartphones, ANDRAX has the ability to run natively on Android so it behaves like a common Linux distribution, But more powerful than a common distribution!
The development of ANDRAX began on 08/09/2016 (DD/MM/YYYY) only for people in Brazil
ANDRAX has been fully redefined and reloaded on 05/10/2018 (DD/MM/YYYY) open to the international public.

ANDRAX enable to all Android device with root access enabled and a good unlocked rom become a weapon for advanced Penetration Testing.

Why is Android so powerful?
Simple, everyone has a smartphone and spends all the time with it! We have the possibility to camouflage easily in the middle of everyone, the processor architecture of most Android smartphones is ARM a modern and robust architecture extremely superior to the rest, With touch screens we can run the tools with great agility and take advantage of the graphical interface of Android, we can get in almost anywhere with our smartphones…
In technical terms, ANDRAX and NetHunter should never be compared, ANDRAX is a penetration testing platform for Android smartphones and NetHunter is just a Debian emulator running with chroot.
Termux is not our enemy, Termux is an application that allows installation of many Linux packages using a Debian environment running natively on Android.
ANDRAX and Termux have a similar development, ANDRAX and Termux share many libs and GNU/Linux resources.
But Termux is not a penetration testing platform, it’s software to bring basic tools found in a Debian environment. Penetration tests are not something basic! But advanced techniques that involve advanced tools and a advanced environment to conduct good tests!
So you can install many tools manually in Termux but it would be extremely difficult to optimize and configure them to take 100% of the required potential for penetration testing.
Termux runs without root privileges and this makes it very difficult to use advanced tools.

ANDRAX promotes the use of more than 900 advanced tools for Hacking, Cracking and Penetration Testing. 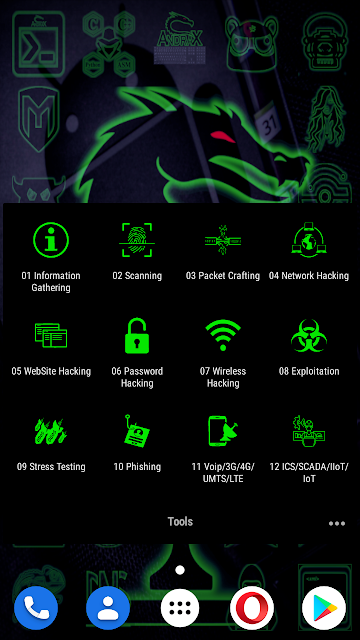 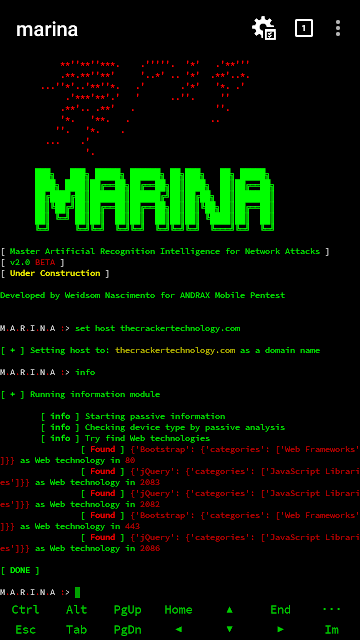 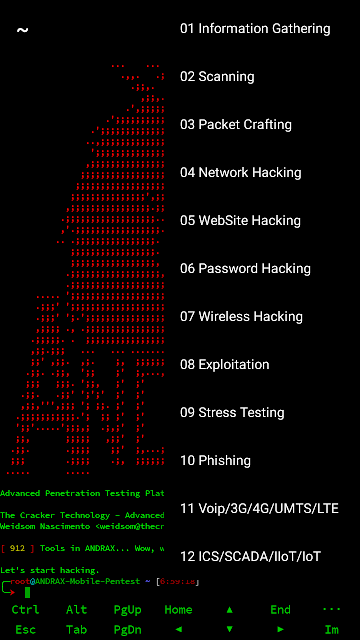 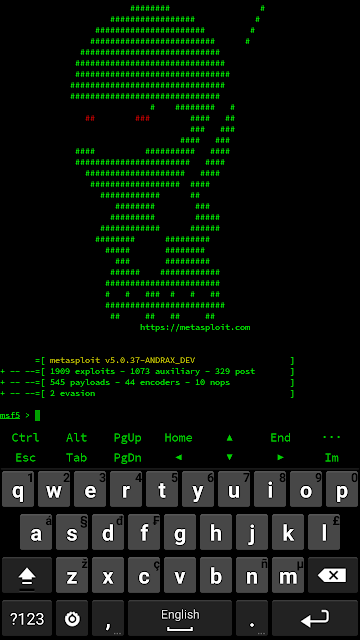 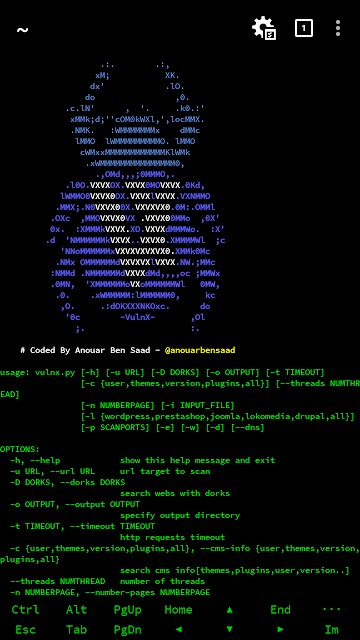 Uchihash – A Small Utility To Deal With Malware Embedded Hashes