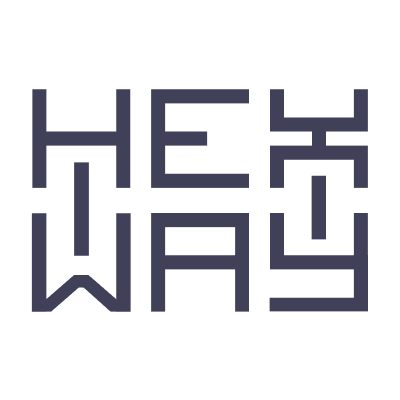 During this RedTeam testing, Hexway team used Clubhouse as a social engineering tool to find out more about their client’s employees.

RedTeam projects have become routine for many pentest companies quite a long time ago. In Hexway, we don’t do them a lot only because our main focus is our collaborative pentesting platform, Hive. But in this case, we couldn’t resist – the project seemed to be very interesting.

We won’t go into detail on the project itself but rather focus on one of its parts. So, in this ReadTeam testing, our goal was to compromise the computer of the CTO of a large financial organization, X corp. To achieve that, we needed the CTO to open a docx file with our payload. Naturally, the question was: what’s the best way to deliver that file?

Instead, we wanted to try something new. And that’s where Clubhouse comes in.

Clubhouse is a voice-based social network. It was popular for a couple of weeks in February 2021.

At that time, Clubhouse offered us a few advantages: – Huge popularity – Users mostly sign up with their real names, photos, and links to other social media – It’s quite easy to get into a room with interesting people, who are often hard to reach through traditional channels like email, LinkedIn, etc. – Our experience tells us that people are suspicious of cold emails with attachments and don’t open them. But in the context of an informal social platform, they seem to be less alert, which is good for RedTeam.

First, we registered in Clubhouse. That was easy! We’re looking for our target … and find nothing. We couldn’t find them by their name or nicknames on other platforms. Unfortunately, you can’t search users by profile description or Twitter/Instagram accounts. So, they are not on Clubhouse? Maybe they have an Android? (when this article is written, 06.04.21, Clubhouse is officially available only for iOS)?

This is the way!

Okay, chin up. Our target could be using a fake name not to reveal themselves and participate in rooms dedicated to non-work-related topics. It’s time to find out. Let’s try to use the power of social graphs.

To do all that, we have to parse Clubhouse. There’s no official API, so we used an unofficial API (thanks to stypr)!)

The library clubhouse-py is pretty easy to use, and we could set up a parser script in no time. Clubhouse returns the following json in response to the API-request get_profile

Warning! To demonstrate how graphs work, we’re not going to use real X corp employees’ data.

Example 1. Get the information about the user chipik and all of their followers and followed the accounts.

Example 2. Get the list of the participants of “Cybersecurity Club”

That’s a graph for all the group members. When hovering over a node, we see the information about the user. 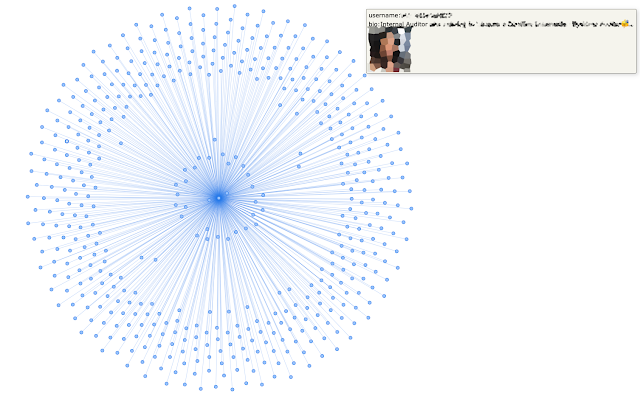 We’ve experimented with server request frequency to see if there are any request limits. A few times, we were temporarily blocked for “too frequent use of API”, but the block expired quickly. For all the time we spent testing, our account wasn’t permanently blocked.
A few days later, we had a base of 300,000 Clubhouse users somehow connected to X corp.
Now, we can search users by different patterns in their bio:

Example 3. Find all users who allegedly work/worked at the WIRED magazine and their followers and followed the accounts. 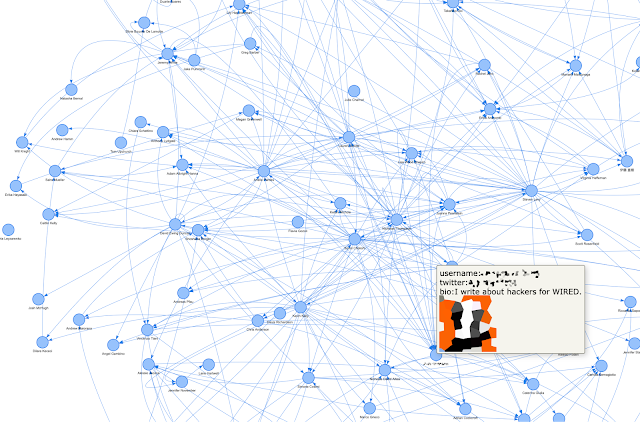 To sign up in Clubhouse, you need an invitation from a Clubhouse user. We can use that fact as additional evidence of connections between accounts.

Here’s the interactive graph of invitations leading us to Kevin Mitnick. 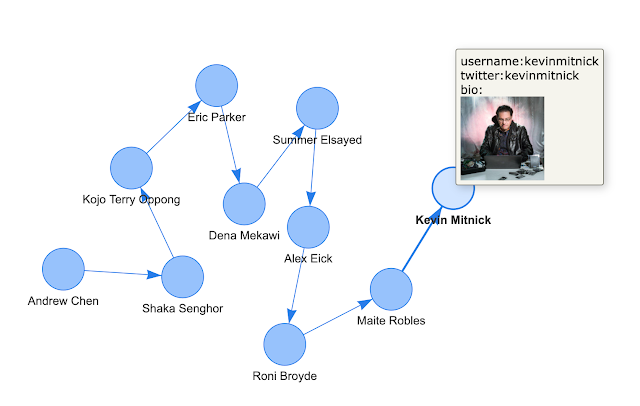 We collected the users, filtered them by jobs, and built a graph showing connections between them (followers, followed, invitations). Thus, we found a user with a dog on a scooter as their profile pic and no bio. This user is followed by almost all the found X corp employees but follows just one of them. Finally, the user’s name contained the target’s initials, so we felt safe to assume it’s them.
The hardest part is done. We followed the target from one account and used another one to engage them in a conversation in some small room.
Some social engineering magic, and we got their email. After a short chain of letters, we sent them the docx with a payload. A few hours later, we got a shell on their laptop. It’s done!

P.S. The scripts developed during this project are available in our repository Clubhouse dummy parser and graph generator (CDPaGG) 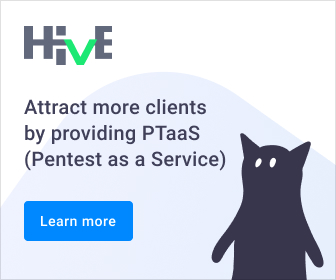