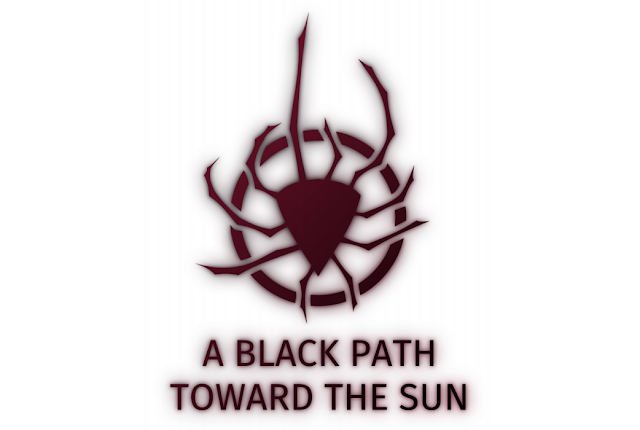 A Black Path Toward The Sun

The communication is designed to be fully compliant with HTTP standards, meaning that in addition to tunneling in through a target web application server, it can be used to establish an outbound connection through packet-inspecting firewalls.

A number of novel features are used to make detection of its traffic challenging. In addition to its usefulness to authorized penetration testers, it is intended to provide IDS/WPS/WAF developers with a safe, live example of malicious traffic that evades simplistic regex-pattern-based signature models.

An extensive manual is provided in PDF form, and walks the user through a variety of deployment scenarios.

This tool is released under version 2 of the GPL.

Compare and contrast with: