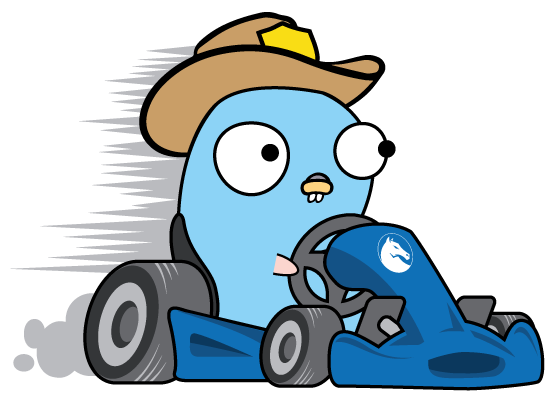 GoKart is a static analysis tool for Go that finds vulnerabilities using the SSA (single static assignment) form of Go source code. It is capable of tracing the source of variables and function arguments to determine whether input sources are safe, which reduces the number of false positives compared to other Go security scanners. For instance, a SQL query that is concatenated with a variable might traditionally be flagged as SQL injection; however, GoKart can figure out if the variable is actually a constant or constant equivalent, in which case there is no vulnerability.

Why We Built GoKart

Static analysis is a powerful technique for finding vulnerabilities in source code. However, the approach has suffered from being noisy – that is, many static analysis tools find quite a few “vulnerabilities” that are not actually real. This has led to developer friction as users get tired of the tools “crying wolf” one time too many.

The motivation for GoKart was to address this: could we create a scanner with significantly lower false positive rates than existing tools? Based on our experimentation the answer is yes. By leveraging source-to-sink tracing and SSA, GoKart is capable of tracking variable taint between variable assignments, significantly improving the accuracy of findings. Our focus is on usability: pragmatically, that means we have optimized our approaches to reduce false alarms.

You can install GoKart locally by using any one of the options listed below.

Clone and build yourself

Run GoKart on a Go module in the current directory

Scan a Go module in a different directory

Getting Started – Scanning an Example App

You can follow the steps below to run GoKart on Go Test Bench, an intentionally vulnerable Go application from the Contrast Security team.

Output should show some identified vulnerabilities, each with a Vulnerable Function and Source of User Input identified.

To test some additional GoKart features, you can scan with the CLI flags suggested below.

To test out the extensibility of GoKart, you can modify the configuration file that GoKart uses to introduce a new vulnerable sink into analysis. There is a Test Sink analyzer defined in the included default config file at util/analyzers.yml. Modify util/analyzers.yml to remove the comments on the Test Sink analyzer and then direct GoKart to use the modified config file with the -i flag.

You can run the included tests with the following command, invoked from the GoKart root directory.