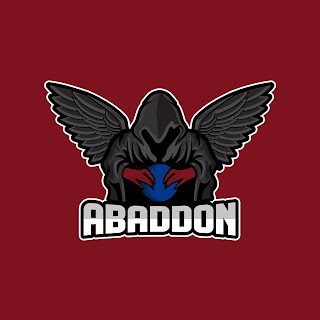 What did we want with Abaddon ?:

The slides presenting Abaddon at RSAC2020 can be found here: (Abaddon, the red team angel)

What you can deploy

Abaddon has been tested on Debian, LUbuntu, and of course KALI Linux (latest tests have been performed on the 5.4.0 amd64 version). You also need to have Internet access, and a public IP address if you want to deploy your C&C server locally.

Note that to configure your AWS environment, the easiest way is probably to install the aws-cli like indicated here: https://docs.aws.amazon.com/fr_fr/cli/latest/userguide/install-cliv2-linux.html

Open a browser, and go to the URL 127.0.0.1:8000 (connect with the Django superuser credentials created during the installation).

Deployment of a C&C infrastructure inside Abaddon

Wait for the end of the deployment and go back to the Monitor current Scenarios page.

Please do not hesitate to send us Pull Requests, or send me questions (@Ibrahimous).

We really would like to see pentesters and other offensive security lovers get out of their secret zone, and share ideas, contribute to establishing a comprehensive framework for red team operations.

So, I you want to enhance the tool, please do. If you want to reshape it radically, please submit your ideas.

The documentation is a work in progress, and will very soon be available in the Wiki.

(In no particular order)