FiddleZAP is a simplified version of EKFiddle for OWASP ZAP.

With ZAP as your web proxy, you are able to flag malicious traffic based on predefined regular expressions.

Example: Alert, highlighting and tagging when a regex matches on a string within the HTML source code of a compromised website

It should have the following structure: 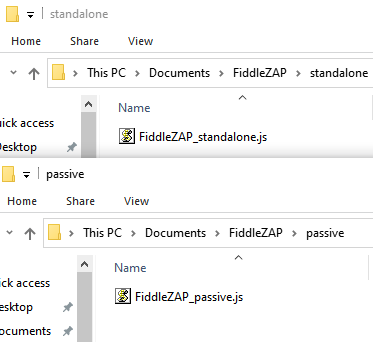 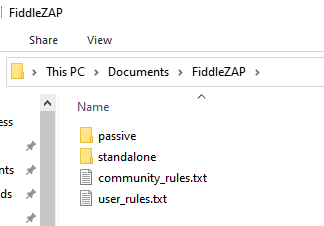 There are 2 scripts (standalone, passive rules). The former is used to run manually on the currently loaded session (web traffic), the latter automatically runs while recording traffic. 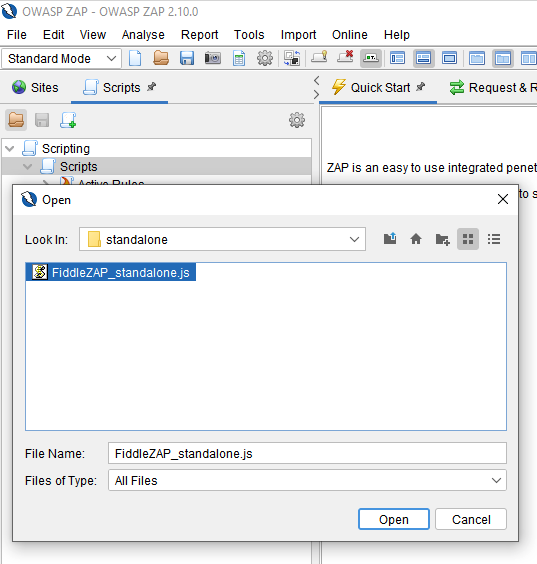 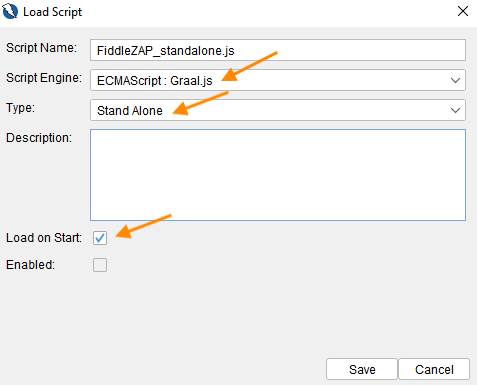 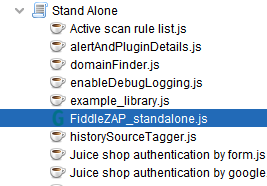 Next, install the passive rules script: 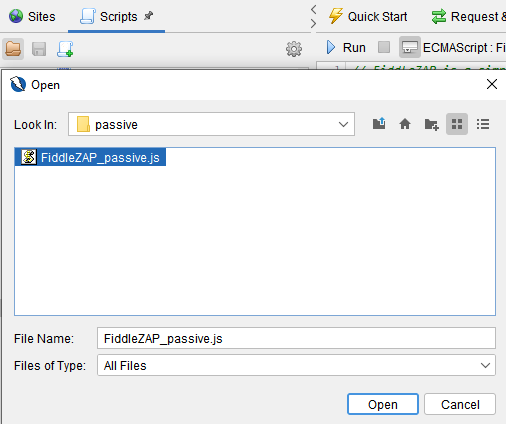 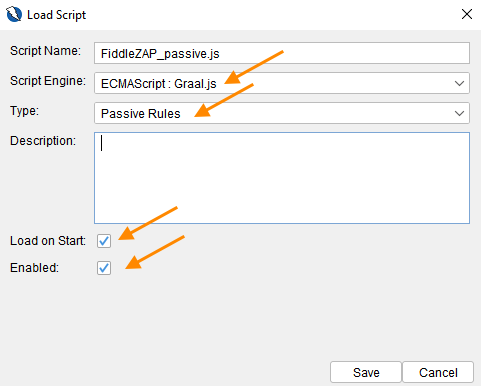 The FiddleZAP script should now show up under Passive Rules. If it is not enabled, right-click on it and select Enable script. 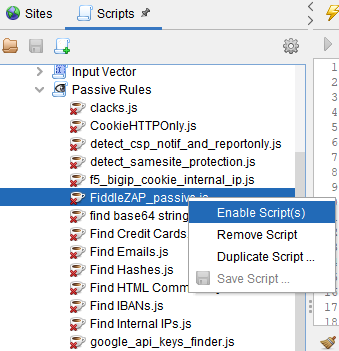 Rules are automatically loaded and used to scan incoming traffic (if Passive Rules script is enabled). If you want to run rules on previously captured traffic, you need to run the standalone script.

(This feature requires the neonmarker add-on) 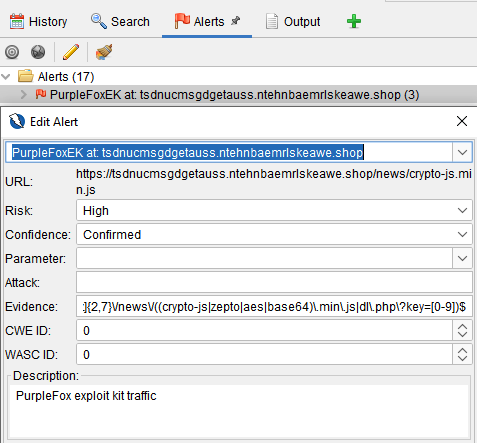 Whatfiles – Log What Files Are Accessed By Any Linux Process