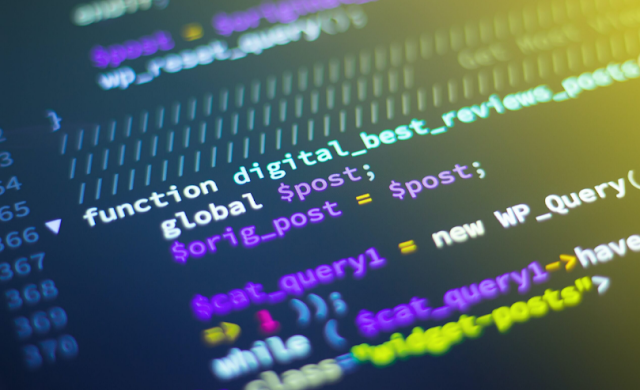 PHP-malware-finder does its very best to detect obfuscated/dodgy code as well as files using PHP functions often used in malwares/webshells.

Of course it’s trivial to bypass PMF, but its goal is to catch kiddies and idiots, not people with a working brain. If you report a stupid tailored bypass for PMF, you likely belong to one (or both) category, and should re-read the previous statement.

How does it work?

Detection is performed by crawling the filesystem and testing files against a set of YARA rules. Yes, it’s that simple!

Instead of using an hash-based approach, PMF tries as much as possible to use semantic patterns, to detect things like “a $_GET variable is decoded two times, unzipped, and then passed to some dangerous function like system“.

You can also compile it from source:

How to use it?

Or if you prefer to use yara:

Please keep in mind that you should use at least YARA 3.4 because we’re using hashes for the whitelist system, and greedy regexps. Please note that if you plan to build yara from sources, libssl-dev must be installed on your system in order to have support for hashes.

Oh, and by the way, you can run the comprehensive testsuite with make tests.

Check the whitelist.yar file. If you’re lazy, you can generate whitelists for entire folders with the generate_whitelist.py script.

Why should I use it instead of something else?

The amazing YARA project is licensed under the Apache v2.0 license.

Patches, whitelists or samples are of course more than welcome.