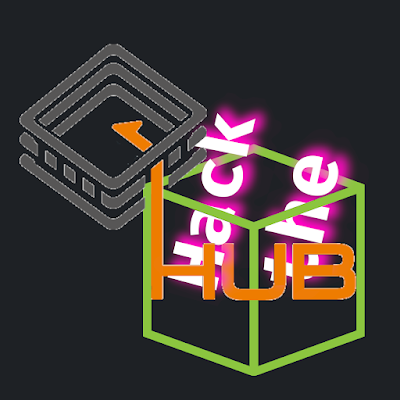 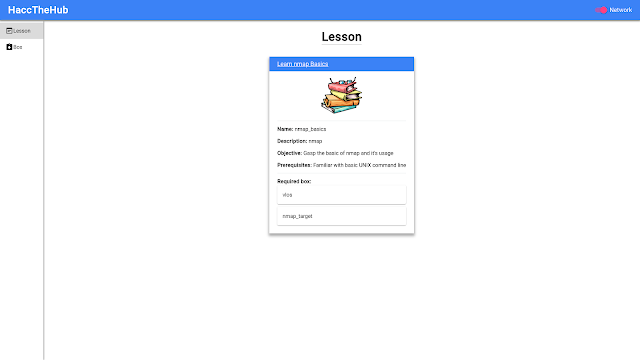 HaccTheHub is an open source project that provides cyber security

To get HaccTheHub up and running, you would need to setup the followings

The WebUI should now be accessible via http://localhost:8080.

Any contributions are much appreciated. If you have a suggestion, please fork the repo and create a pull request. You can also open an issue with the tag enhancement.