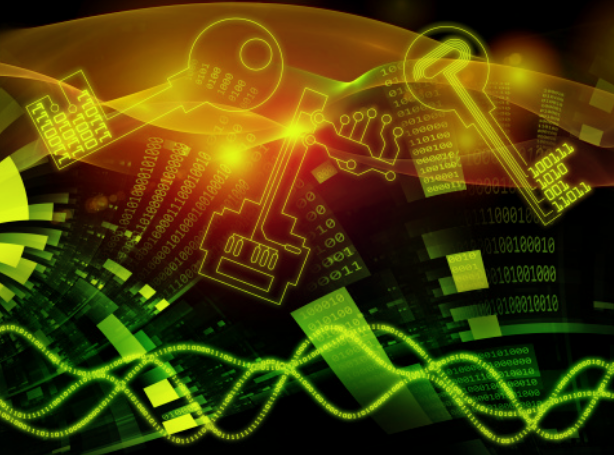 The idea of this project is to identify beacons which are unpacked at runtime or running in the context of another process.

To do so, I make use of the observation that beacons tend to call Sleep between their callbacks. A call to sleep sets the state of the thread to DelayExecution which is taken as a first indiciator that a thread might be executing a beacon.

After enumerating all threads whose state is DelayExecution, multiple metrics are applied to identify potential beacons

Projects, such as Threadstackspoofer, hook Sleep to spoof the callstack or to use another technique to wait between callbacks. Thus, I added two more metrics:

To decrease false positives, I decided to considerate only processes with loaded wininet.dll or winhttp.dll. Additionally, I had to ignore jitted processes (.NET) and modifications to ntdll.dll which also seems to happen legitimately. Metric three and four are still applied though.

Identification of generic beaconing behaviour by comparing KernelTime and UserTime:

There are of course many ways to bypass this project. 🙂